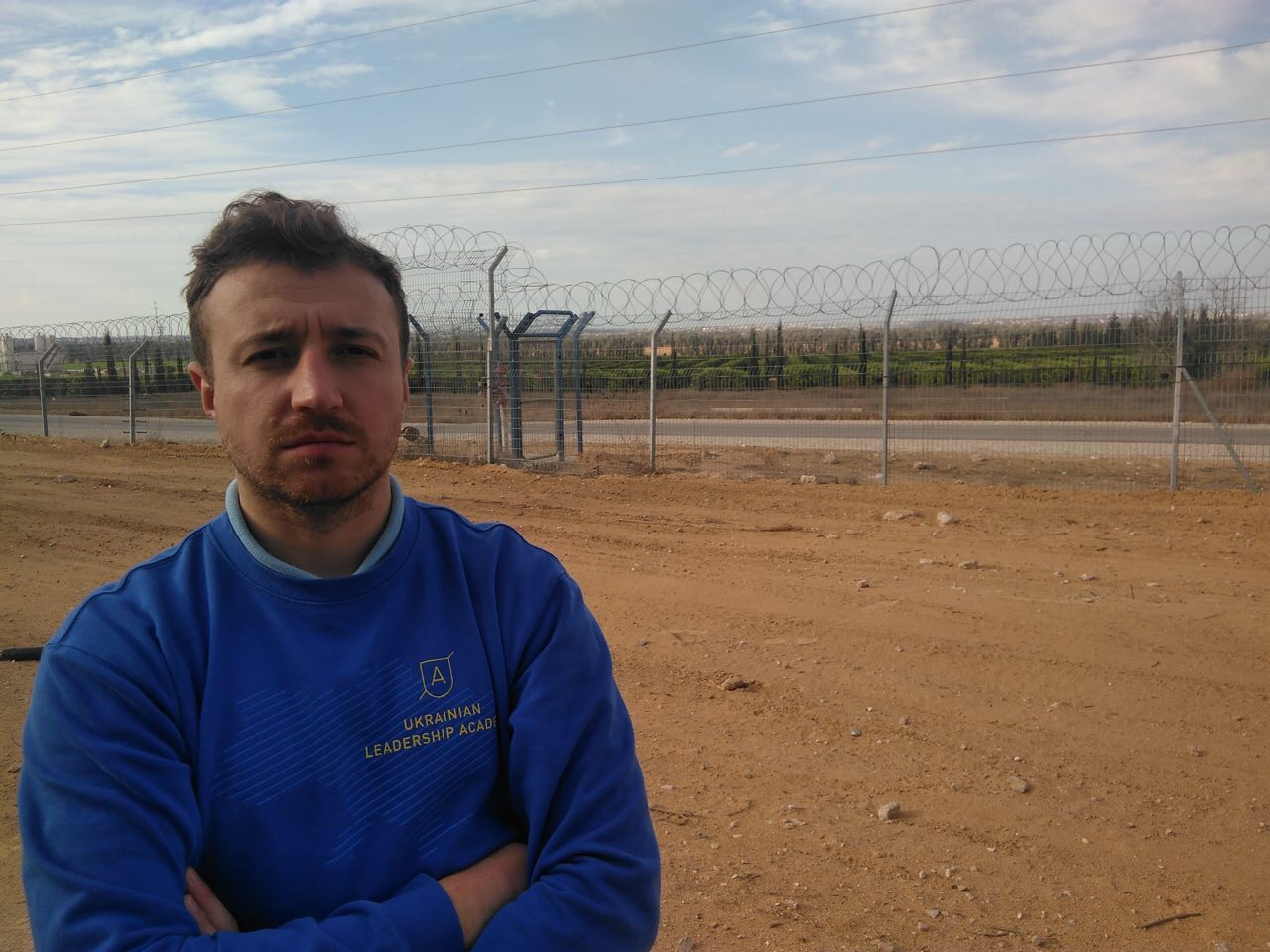 Co-founder of the Euromajdan Warsaw Community Movement. From February 2014 - a participant in the Revolution of Dignity in Kyiv, engaged in the organization of treatment abroad of wounded protesters after the Maidan shootings.

Since April 2014, he is the project manager for the assistance to the Ukrainian army through Kuloodporni.org. Manager of the project “Benefits and guarantees for ATO participants”.

Speaker of the Polish-American Academy in Lviv for the Freedom and Entrepreneurship Foundation. Graduate of the Human Rights Education House, Understanding Human Rights program.

Co-author of the creation of Nazariy Voitovych's Artistic Residence - the youngest Hero of the Heavenly Hundred.

He wrote an essay on social issues in the Ukrainian Almanac published by the Ukrainian Diaspora in Poland. He initiated the creation of an open youth space "Natriy", named after the honorable Ukrainian military "cyborg", Ihor Branovytsky. He is the co-author and coordinator of a non-formal education program for military lyceum students, “My New Army”. 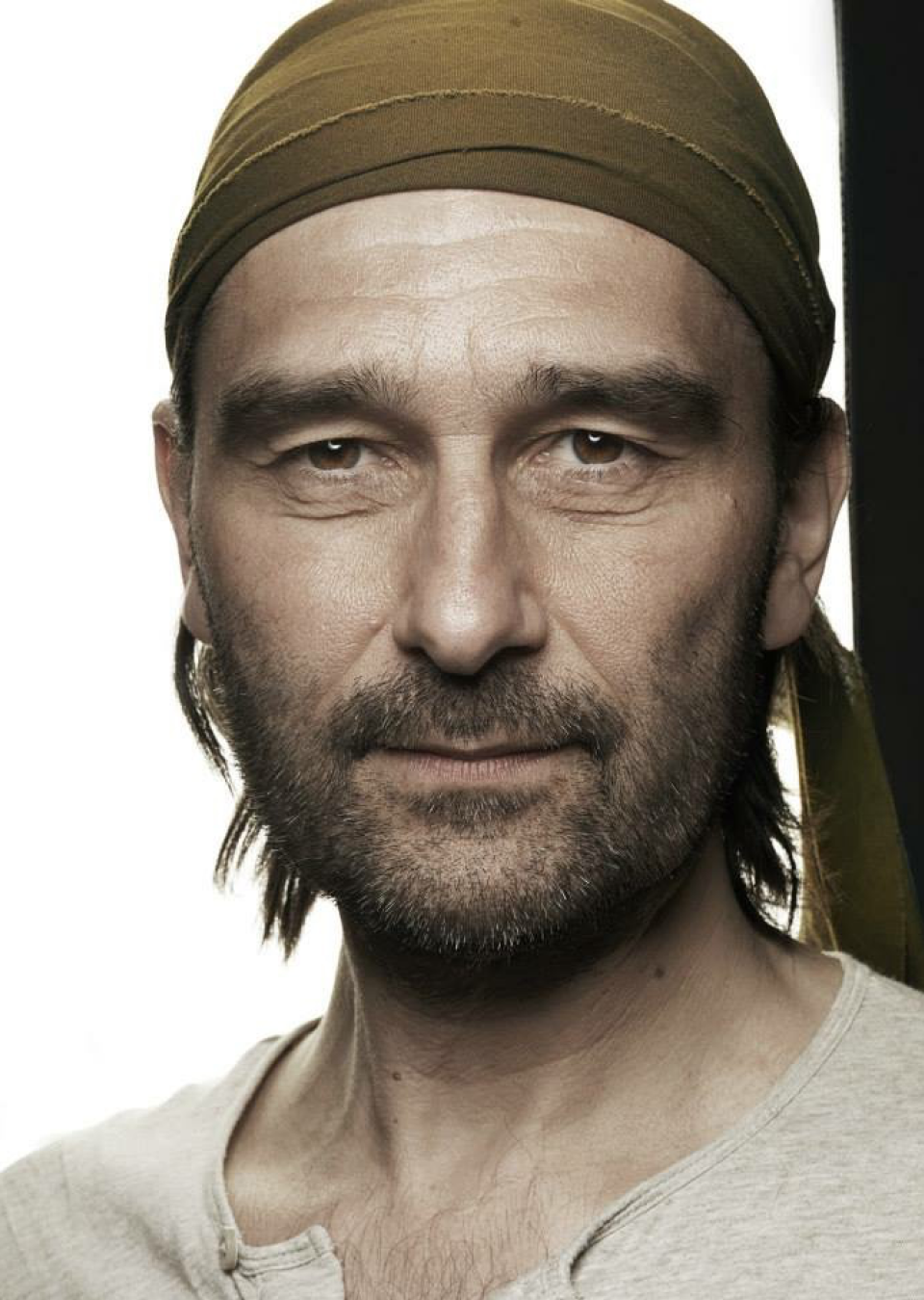 He was born in Vilerban, near Lyon, in a family of immigrants from Ukraine. He began his career as a dancer and amateur organizer in the Ukrainian diaspora.

In the early 2000s he began to take a professional role in photography. The main theme of his work was Ukraine: its culture and way of life, traditions and modern history.

He is the author of the photography books "Hutsuly, in the Shadow of the Carpathians" and "Maidan - Donbas.

History of the future. " Photo exhibitions of Youry took place in major cities of France, Germany, Canada and the USA. In Ukraine, his “Projection” project (2014-2016) was presented at the Presidential Administration building, Mystetskyi Arsenal, and Boryspil Airport. 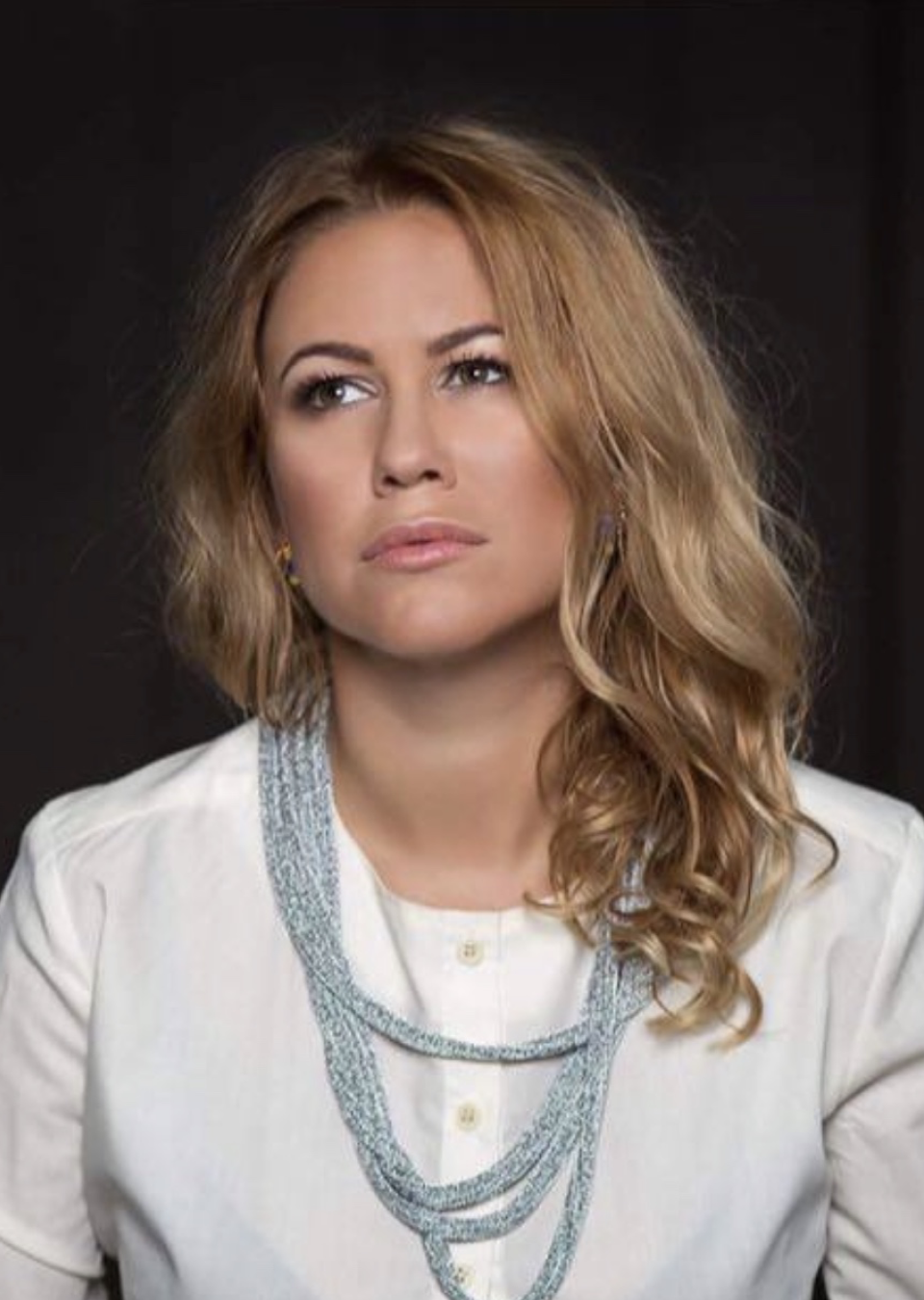 Executive director NGO Euroatlantic Course, CEO of the project Odnodumci. She is the author and developer of the franchise model of the project Anima Women's Festival.

She is the author and founder of the social project - UkrainkaFEST. The project was commissioned by the Ukrainian representative office of the Heinrich Böll Foundation.

During 2015-2016, she was the creative director of the conceptual development of the VDNH pavilion of the National Expocenter of Ukraine.

From 2017 she workes as a columnist for “Ukrainska Pravda” (Ukrainian Truth).

From 2018 she is a columnist for “Novoe Vremya”. She worked as a consultant of  Development Strategy and Marketing at Race Nation. She was the project leader of “Your Initiative” from the “Odnodumci” platform. 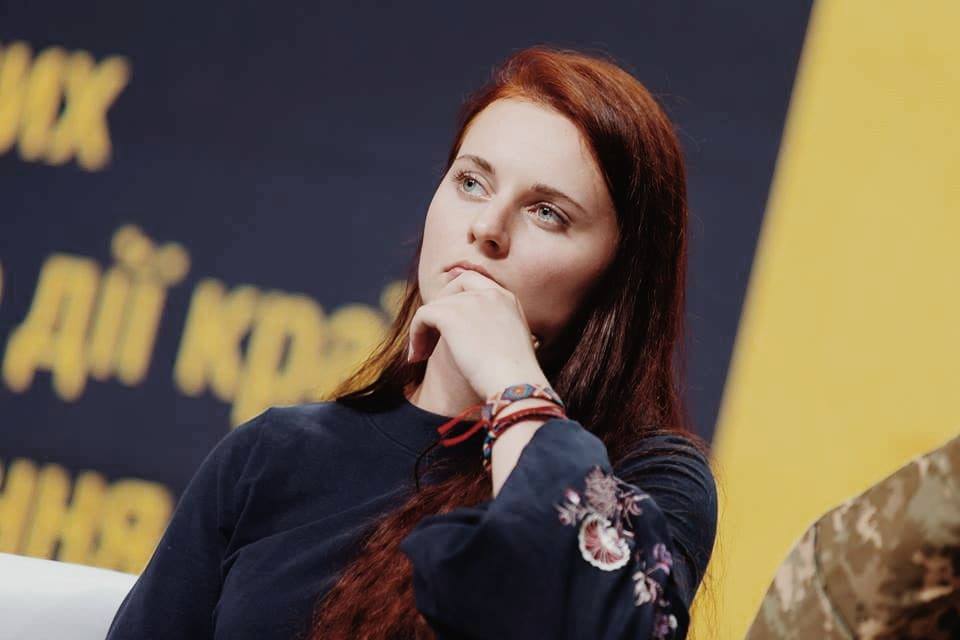 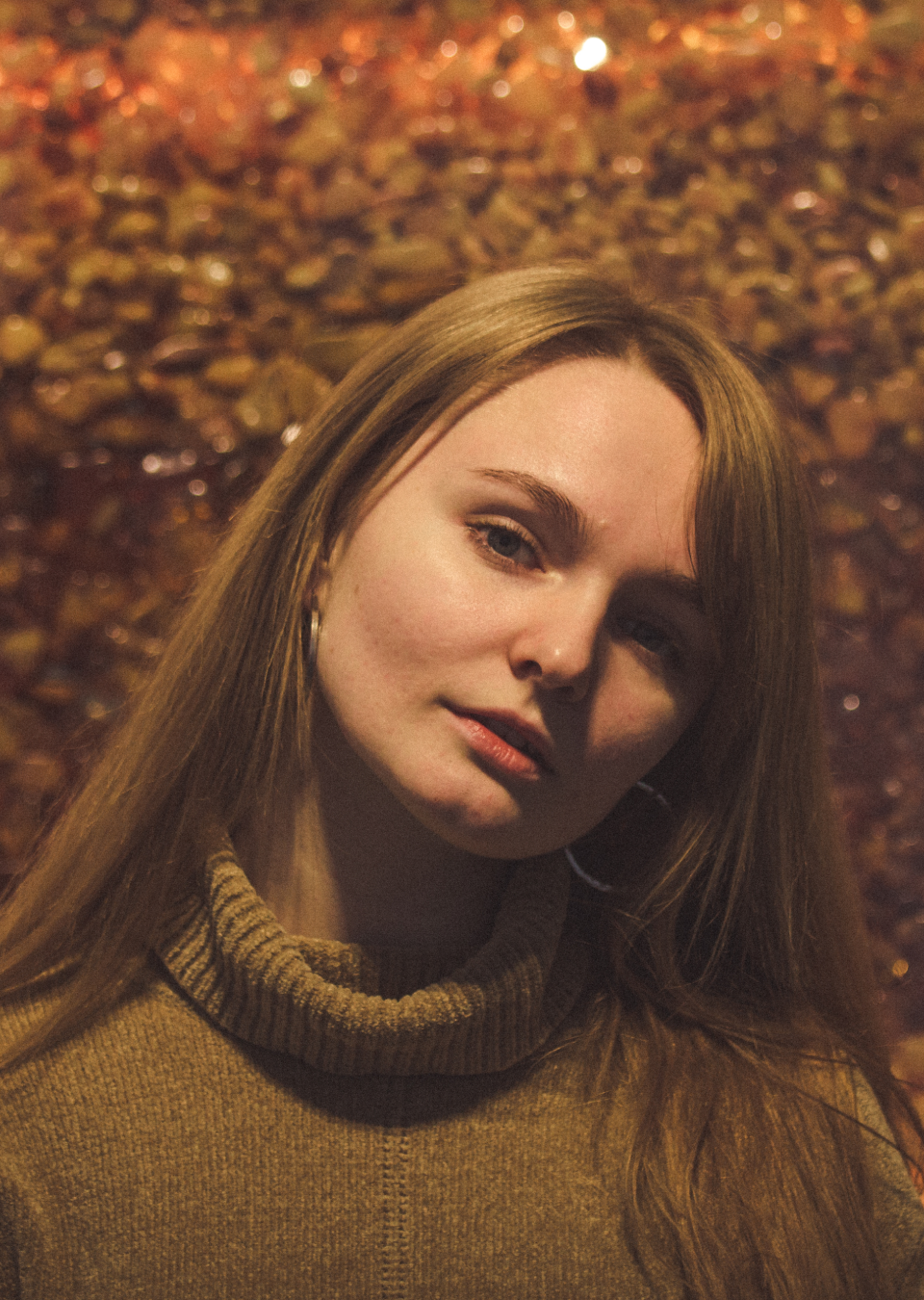 Communications Manager of the crowdfunding campaign.

Graduate of the Ukrainian Leadership Academy (while in the Academy she led communications for the "Trash Killers" environmental mini-project, was a member of the recruitment team, photographer and copywriter, lecturer for high-school students on personal branding within "BOOM" project, and was a mentor to teenagers in 6 projects). 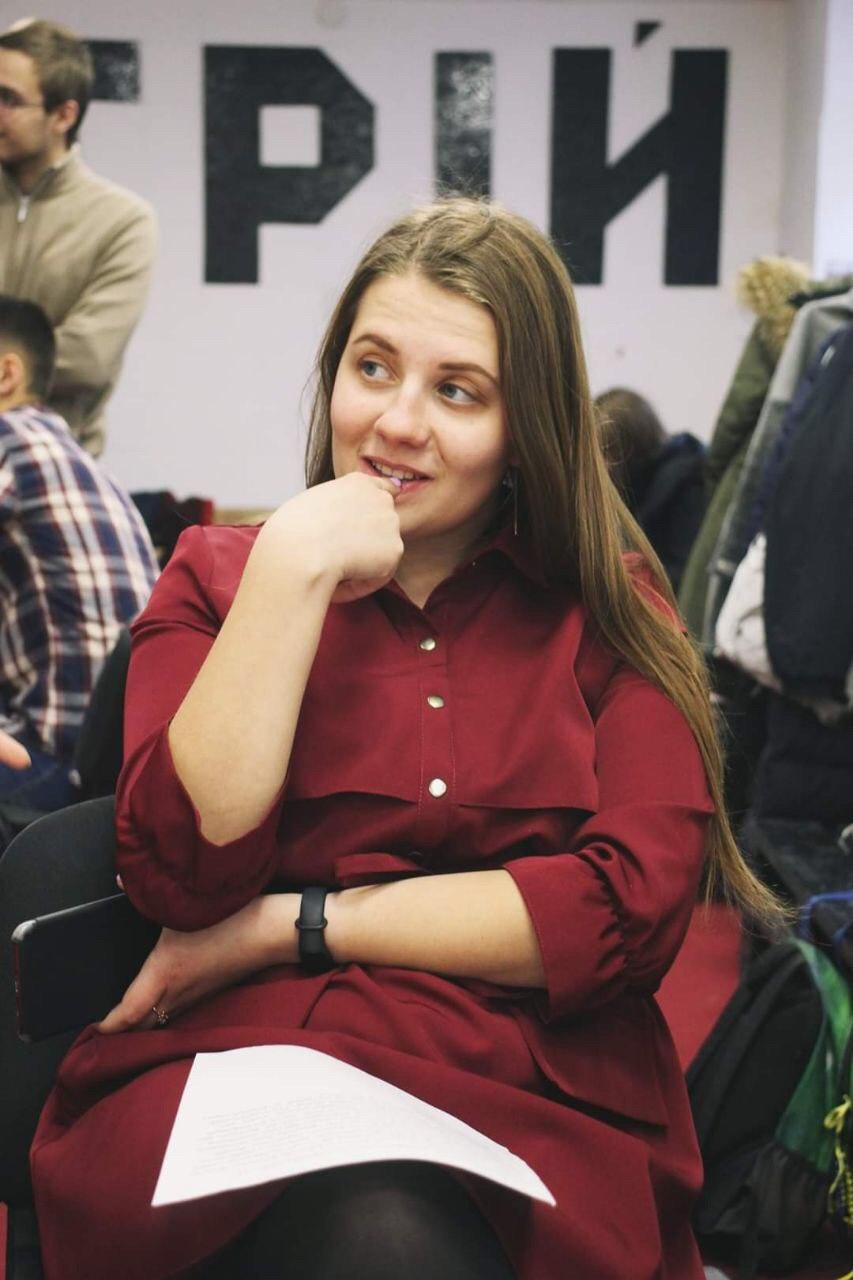 Yuliіa is a graduate of the Ukrainian Leadership Academy, a student of the Kyiv-Mohyla Academy, and an activist of the NGO " National Alliance". She is the author of "Dignity", a collection of five stories of active Revolution of Dignity participants. She is the Manager of the "Cyborg Charitable Race" which is organized to commemorate fallen soldier Ihor Branovytskyy. She was also the Manager of the creation of a youth open space "Natriy", named after him. She is engaged in educational projects for young people in the field of national-patriotic education and popularization of history. 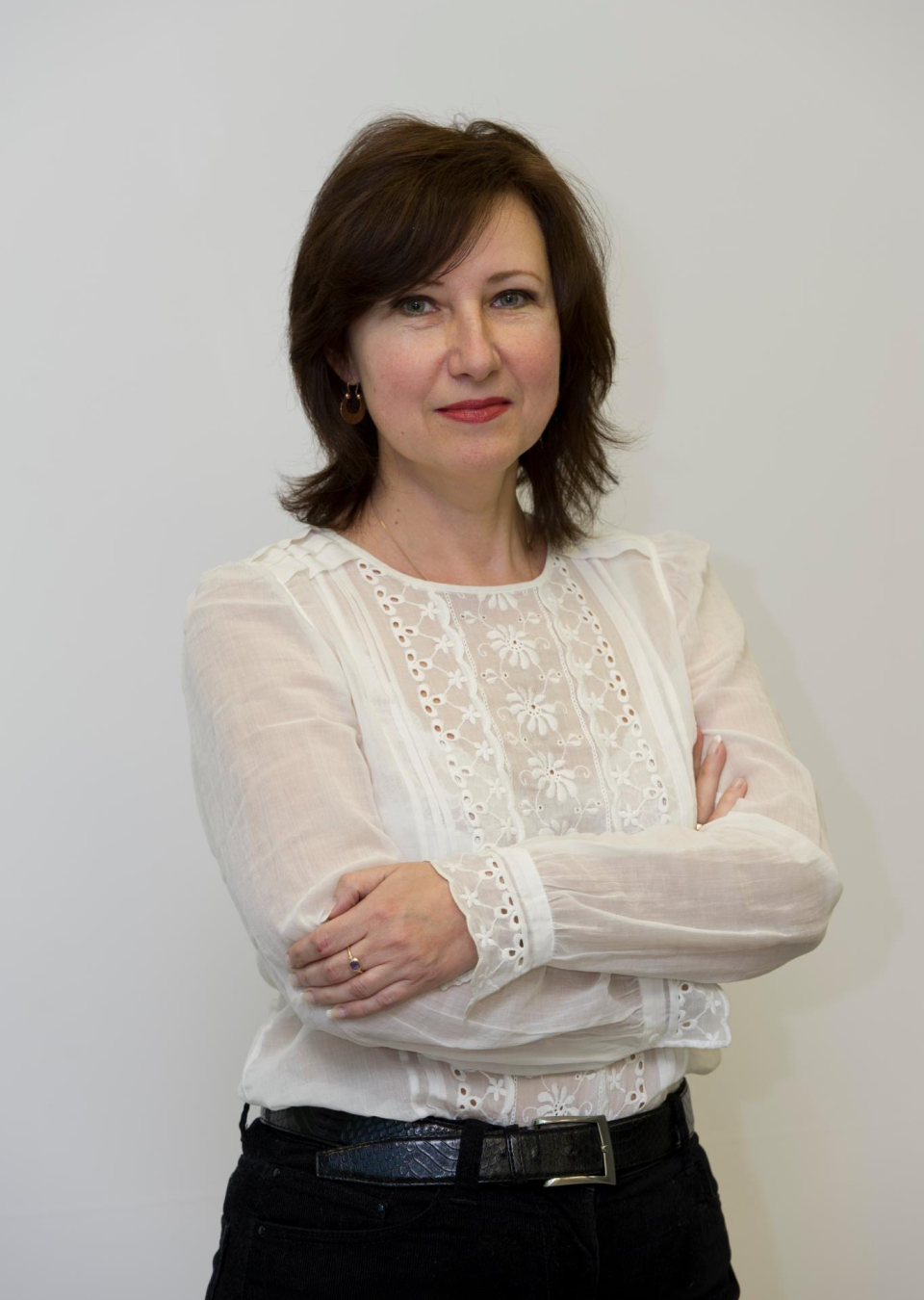 Vira Mashnina is the financial manager of the project. She has 17 years of experience in finance of public and charitable organizations.